” The Talking Feet Of Paris “, has learned his trade with some of the best american teachers: Bob Audy and Henry LeTang (choreographer of the Revue “Black And Blue” and the films “Cotton Club” and “Tap”). On an international tour he worked intensely with Chuck Green. Workshops with Honi Coles and the Copasetics, Danny Daniels, Buster Brown and Eddie Brown have completed his craft. Researching tap techniques and tap styles for many years he has become an absolute specialist of classical tap dancing.

For the pleasure of all he plays the piano for his classes. As a guest teacher he travels regularly all around Europe. For years a “teacher’s teacher”, he works on getting yet a second generation of dancers and teachers in their starting blocks. A competent and dynamic team works with him in Paris. 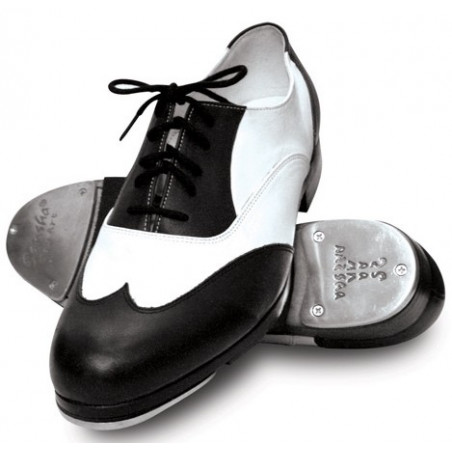 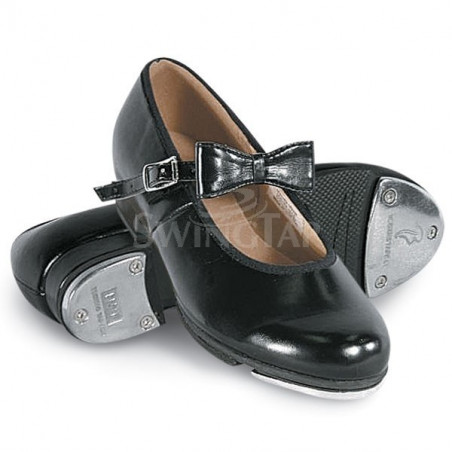